Sixth graders are feeling the influence of the approach of puberty.  As the long bones of the limbs begin their growth spurt and the children are increasingly aware of their bodies, the time is right for geology, the study of the physical body of the earth.  The children at this age have a love for things delineated as absolutes; everything is experienced as black or white, and the nuances of shades of gray are distant at this age.  Roman law, black and white drawing, specific gymnastic exercises involving the overcoming of obstacles, and the teaching method of “compare and contrast” all speak to the developmental stage of the children.

The Roman era epitomizes historically what the children are experiencing in their bodies.  Of all the ancient cultures, the Romans most strongly dominated and transformed the physical world.

Whereas geometrical shapes have been drawn freehand in earlier grades, the sixth grader learns exact constructions with compass and straight-edge, and the mathematical properties of these shapes. Business math and perimeter and area provide the means of introducing simple formulae. 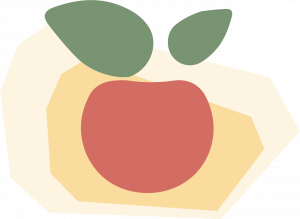